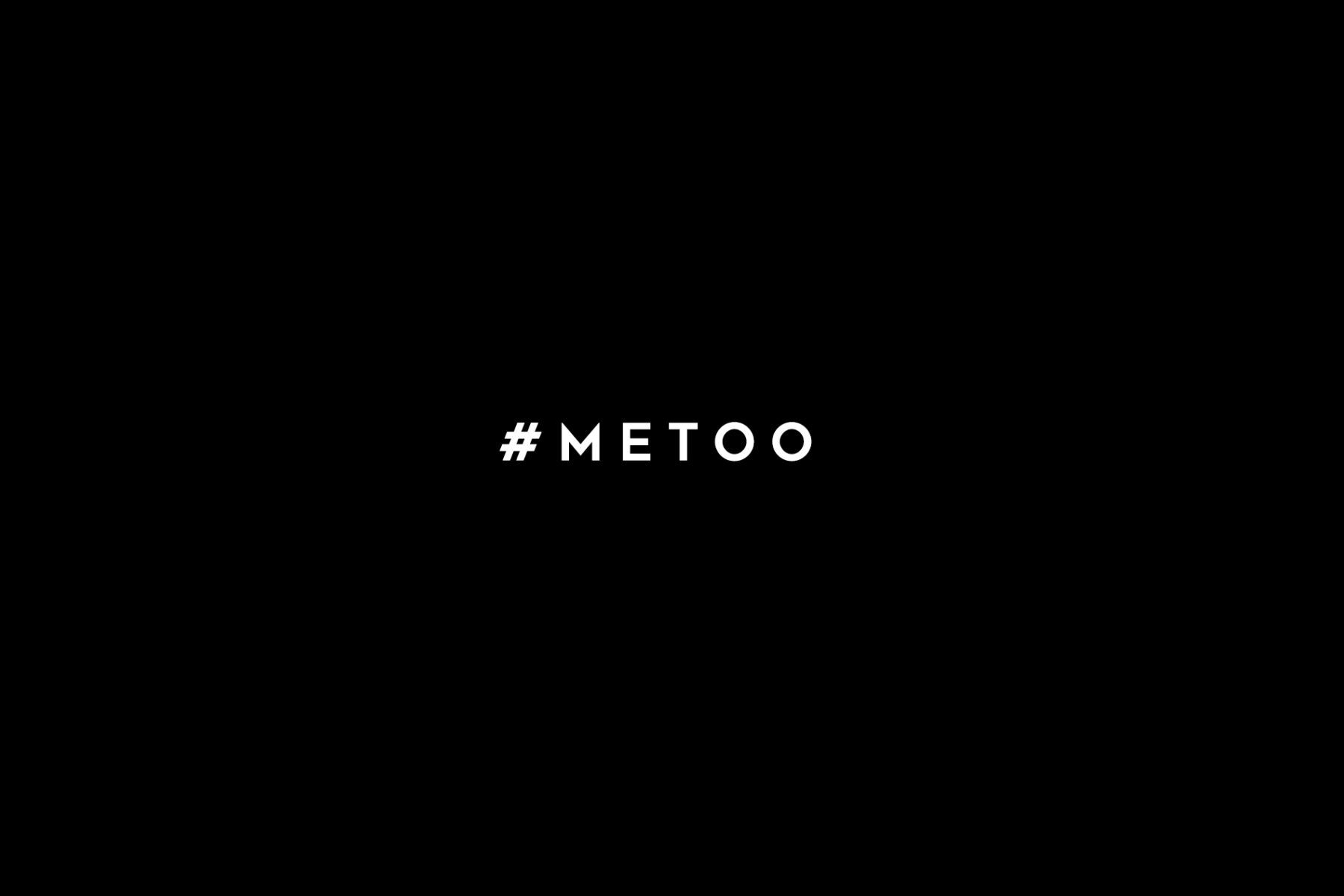 I guess I could talk about that time during an internship, an associate in his late 30s made inappropriate remarks about how he thought I was hot and asked whether I was interested in married guys with children. And also the penis jokes he sent to me through WhatsApp.

“I was smoking just now and happened to smoke with a partner from the 4th floor. He asked me, “Who’s this hot new chick sitting with you” LOL. He’s like 46-47? And married with kids. If you’re into married men. I can make the introduction. How?”

Or that time when a friend tried to “dabao” me home.

Or that time when my friend and I paid $40 to catch Knife Party but instead, spent the night running away from men who tried to grope, grab, pull and shove they crotches into us.

Or that time when 2 large men joined me and my friend at our table (uninvited) and one guy aggressively shoved an ashtray across the table when we expressed disinterest. The other guy grabbed my friend while the staff at the bar just watched and did nothing.

Or that one time I caught a male friend lifting a friend’s skirt up.

Or the many times that guys tried to force drinks on me to get me drunk. (Their words not mine.)

Or the times I caught people snapping photos of me in the reflection of the MRT window.

Or all the times I get catcalled or wolf whistled at while walking home (yes it happens in Singapore).

There are places that still make me uncomfortable to go back to and people that I don’t wish to speak to ever again because of the things that happened.

Yet the thing that pisses me off the most is when I confide in male friends (close friends with girlfriends I might add) and there is no condemnation.

Sometimes I get a laugh or a shrug. Other times I get responses like:

“Oh he’s like that lah, what do you expect?”

“You didn’t have a guy with you? No wonder.”

“Problems being an above average looking girl.”

“Stop telling people about it because he’s my friend and it’s not nice if everyone knows about it.” — Ex-boyfriend (Should have dumped your ass there and then.)

But sometimes, I hear this shit so much that I start to question my own sanity and actions. Maybe I maintained eye contact for just a second too long. Maybe I was showing off too much skin. Maybe I was wearing too much make-up. Maybe I replied with too many emojis and “hahas”. Maybe I smiled too much. Maybe I had one drink too many. Maybe I should have had a guy friend with me.

Maybe I was asking for it.

I feel to sick to my stomach when I think about how my body does not in fact belong to me. And I feel even more sick to think that there’s still an implicit tolerance of sexual harassment and assault against women, even though it happens every fucking day and to every fucking woman.

It’s time to wake the fuck up.

← Why I Chose Not to Be Shackled By My University Degree
Why Are We Not Having The Conversation About Mental Illness in Singapore? →