Why Are We Not Having The Conversation About Mental Illness in Singapore? 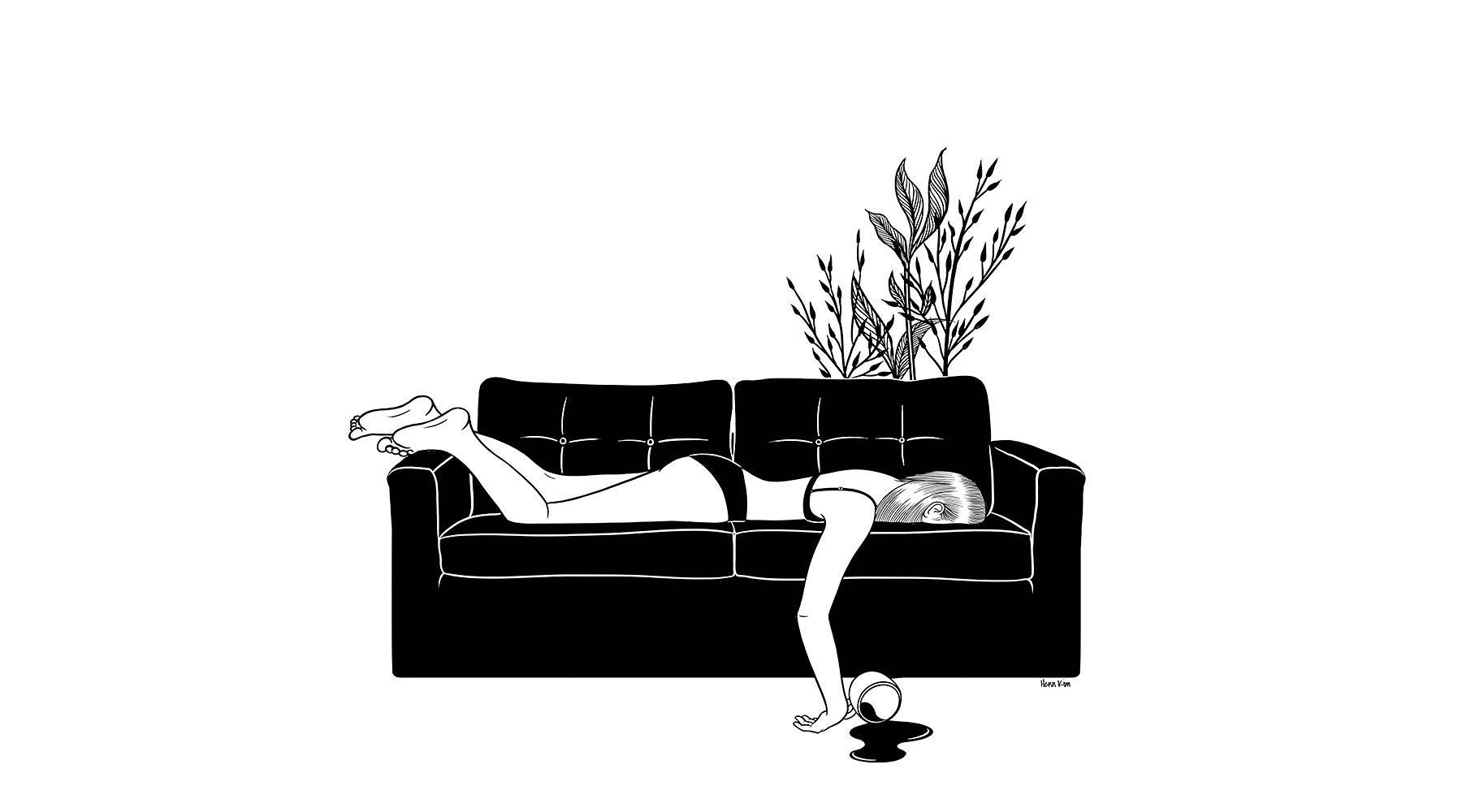 These were words used to describe the K-pop industry when it came under fire following the suicide of Jonghyun, the lead singer of the popular K-pop band SHINee.

Quite disconcertingly, those three adjectives are the same words commonly used to describe life in Singapore – controlled, competitive and stressful.

Over the last few years, a series of high-profile cases have forced Singaporeans to reflect on the impact that our high-pressure society has on one of the most misunderstood illnesses – mental illnesses.

In 2016 alone, 429 lives were lost to suicide, more than twice the number of lives lost to traffic accidents in the same year.

And though I’m sure we’ve all been taught to “stop, look and listen” before crossing the roads, it’s almost unsettling that the Singapore education system has not provided education of same rigour regarding mental health issues and how to deal with them.

The peaks in searches for “depression” and “suicide” correspond with the highly-covered suicides of Chester Bennington (20 July 2017) and Jonghyun (18 December 2017).

With more than one in 10 Singaporeans who will be stricken by a mental illness in their lifetime, why then are we not having more of a conversation about mental health issues?

With many hidden illnesses, the public’s understanding on mental health issues is often shrouded with misinformation. Other than the general “taboo” nature of the subject, Singapore’s conservative and demanding culture has further aggravated the stigmatisation of sufferers of mental illnesses.

In Singapore, mental illness is often seen as a sign of personal weakness and in my personal struggle with Generalised Anxiety Disorder and depression, I found myself almost being convinced of that as well.

9 in 10 people surveyed in an Institute of Mental Health (IMH) literacy study believed that sufferers of mental illnesses could get better if they wanted to.

Most Singaporeans are brought up on the concept of “saving face” and that their future success directly correlates to how well they do academically. However, us Singaporeans had a rude awakening to just how onerous this expectation can be when an 11-year-old boy had jumped to his death in 2016 to avoid the disappointment of his parents after failing his exams.

The suicide prevention centre, Samaritans of Singapore (SOS), revealed that since 2012, there has been a 70% increase in the number of calls from children and teens as young as five-years-old, citing mental health issues, academic pressure, bullying, relationship problems and family issues as stressors.

However, even armed with these statistics, the competitive nature of Singaporeans is so deeply entrenched in our culture that efforts made to evolve our education system have yet to reveal any effectiveness in alleviating the problem.

The unnatural pressure of Singapore’s society aside, the stigma surrounding mental illnesses is already notoriously high and is one of the greatest barriers to help-seeking for mental illness sufferers.

A study conducted in 2017 amongst youths aged between 14 to 18 years old showed that 44.5% of those surveyed mentioned pejorative words like “crazy”, “siao gila” (local slang for crazy or insane), “weird”, “scary”, “should avoid” and “dangerous” when describing mental illnesses.

Does a story about a “crazy” ex “threatening” suicide sound familiar to you? I’ve heard a version of this story on many an occasion and am still visibly appalled every time.

I even have a vivid memory of when one of my primary school teachers would threaten to send misbehaving students to IMH at Buangkok Green Medical Park, which was just a road down from my primary school. To think that there are educators that perpetuate the belief that a mental health treatment facility is a place that people should be afraid of is simply beyond me.

And yet, it highlights just how much still needs to be done to eradicate the stigma surrounding mental illnesses.

These negative attitudes, whether ignorant or not, are often viewed as discriminatory by persons with mental illnesses and this not only deters them from seeking help, it also compounds the self-imposed stigma that they put on themselves. As it is, the treatment gap in Singapore is already significantly high, with only 31.7% of people with mental illnesses seeking help, as revealed in a 2009 Singapore Mental Health Study.

There’s No “Look” To Mental Illness

No one is immune from mental illness and unfortunately, the signs are not always obvious and detectable. In Singapore where you have to be “always on”, it’s almost impossible to catch a break for a moment of vulnerability. That, together with the high stigma attached, leads to a rise in what is dubbed as “high-functioning” mental illness in Singapore, where sufferers are still able to function and go through the motions of the day, though suffering in silence.

“But you’re so outspoken, I wouldn’t think that you would have a mental illness.”

A comment that I got quite often after opening up about my mental illness.

In a society that is so unforgiving, mental illness sufferers are reluctant to acknowledge their illness, which also makes it hard for their peers to identify what mental illness actually is and looks like. It also doesn’t help that there isn’t quite enough being done to reduce the misinformation surrounding mental illnesses.

Social media has aided with the romanticism of mental illnesses, with “Tumblrinas” reblogging Sylvia Plath quotes and other artistic renderings of their pain, or even self-deprecating jokes that seemingly trivialise the severity of mental illness.

That being said, while social media has been a perpetrator of spreading misinformation, it has also served as a platform for sufferers to come forward with their problems, paving the way for conversations on mental health.

Awareness Is Key To Destigmatisation

It’s hard to provide support for something you do not understand.

Awareness is key to reducing the misinformation and false causal beliefs that Singaporeans have of mental illness, and eventually reducing the stigmatisation of people with mental illnesses. While there have been many initiatives implemented to raise awareness in schools and in the community, there are still very few studies that explore mental illness in the context of Singapore’s culture and society.

How exactly does our competitive, stressful and Asian culture impact the attitudes toward mental illnesses?

But first, perhaps Singaporeans can start to provide a solution to the problem by redefining the meaning of what we call success.